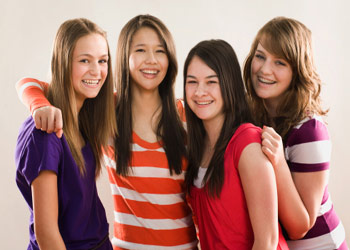 How to Be a Better Dad:  My Daughter is not a Virgin, anymore.

How To Be a Better Dad is the Fatherhood and co-parenting section on SingleDad. Share and exchange great fatherhood advice from our members who are in all stages of fatherhood.  This month, a member discovers that his daughter is not a virgin… What next? Read more.

My name is Chad and I am a 46-year old divorced Dad with two teenaged daughters, ages (14, 16). I have been divorced for over 3 years now and have a good co-parenting relationship with my ex. The reason why I am reaching out to you is because of my recent discovery that my daughter is no longer a virgin.

I was having a weekly chat with my ex-spouse about our monthly custody schedule. We normally discuss “gaps” in our custody time and help each other out with ride shares and picking up the slack on appointments and kid commitments. During our chat, we discovered that there was a huge gap of time over a weekend where we both thought the other parent was with our older daughter. What we later discovered was that our 16-year old was with her boyfriend at my ex-spouses house… overnight. This relationship between her and her boyfriend has been blooming so to speak and I had a feeling that the romance was heading this direction.

After this discovery conversation, I told my ex that I would be the one to have “the conversation” with her. I am planning to have this talk next week and would appreciate any advice you can offer me. I would like to make sure I get my parenting message across of making sure she does not close up on me, but understands my thoughts and feelings on this subject. 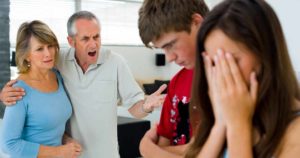 Times don’t change, only the name of the parents do…. In my case I had a similar situation where my son decided to plan to come home a little early and have our next door neighbor’s kid over for a romantic rendezvous. The problem is that there was a trail of clues; such as the fingerprints on the outside window and the screen that was not put back in place…Unlike your situation, mine was only a “day time” situation not an “overnighter”.

In my case, I asked my son to text his girlfriend to come over without saying anything. I told him; if he gave her any clues, I would walk over to the neighbors and tell the other parents about what went down in my house with the two of them. My son obliged, and she came over to my house and was asked to sit down next to my son in the living room couch.

Our talk was simple and to the point: Choices and consequences.  Although I did not approve of their behavior, I pointed out the consequences of pre-marital sex which included unwanted pregnancy, STD’s, and the fact that my house was not going to be anyone’s rendezvous location for anyone other than my wife, (and me). I reassured that if the three of us had a clear understanding of what I was saying that there would be no need for me to inform her parents of what went down. My message was to make sure my son and his girlfriend knew the choices and consequences that they were making as young adults were important to understand.

Was I firm? Yes. Did I make my point clear? Yes. Were they scared? Yes. Did it happen again? Not that I know of, (certainly not in my house).

My son is now a junior in college and I have often heard him telling his friends on the “night my dad caught me”… and how it made our father / son relationship closer. 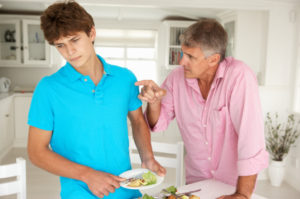 Do you have a Post Divorce, Single Parenting or Fatherhood question you want to ask, send us an email with your question to: Parenting@SingleDad.com  or CLICK HERE and fill out our form. We will address and post your question to our readers and will maintain your privacy. 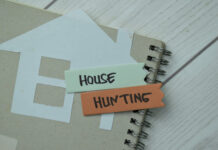 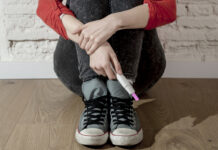 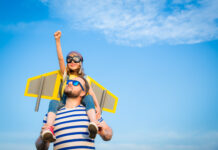